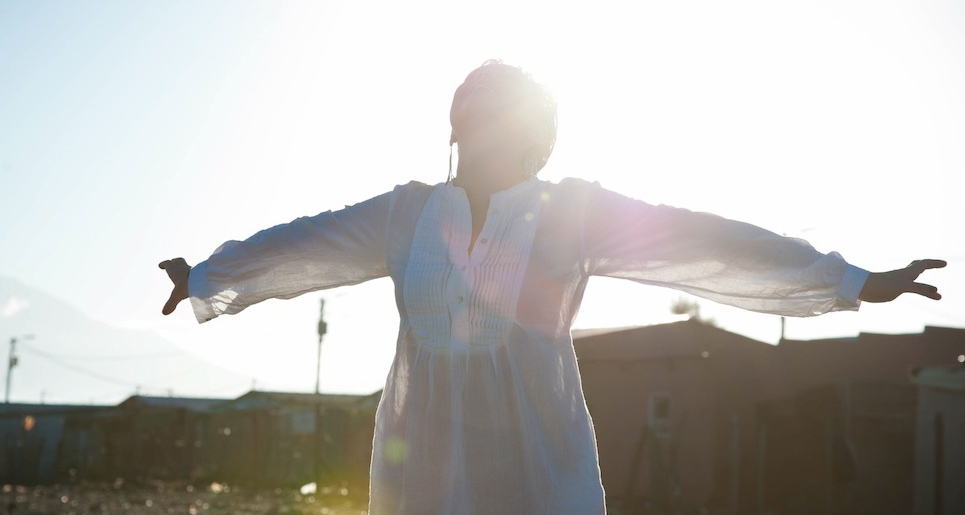 My story and missions.

From the age of nine, at least, I was determined to become a missionary. Everything I did during my school years was focused on a future in missions. After I finished school I did the Discipleship Training School (DTS) with Youth With A Mission (YWAM) with the expectation that God would take me into missions. during the DTS God did not show me the next step, so I went home to have a year when I sought God for what I should do. In the middle of that year he told me to study theology. That was honestly not on my list of things to do in life, but I had told God I would do whatever he asked me to do.

I was at university for ten years doing theology - not because I liked it so much, believe me, I would have quit anytime would God have opened up something else. From the summer of 2008 something started to happen, even though I did not know what. But God was dealing with me in new ways. During the years I had sought different possibilities to be involved in missions, but that real breakthrough never came and I was quite desillusioned with God at times. What also happened in the summer of 2008, was that a Methodist acquaintance who was working in YWAM contacted me, asking if I would like to be part of their Troubadour project in South Africa. The foundation of the project was sharing the gospel artistically while travelling. My heart ached, as this sounded like My Dream. But I did not feel God was releasing me.

Nine months later my contact in South Africa got back in touch with me. I talked to my parents about the possibility of working with the world’s largest missions organisation - as a volontary, as nobody in YWAM receives a salary. My parents were very positive and suddenly I felt there was a ‘yes’ in my spirit. I was very excited as I had had a sense that God would show me the next step toward the end of February 2009 and this was the third week in February!

I talked to my church and they were equally excited and I started making arrangements, most of all to finish my Doctorate in theology. And so, on Januray 8th - almost a year after God had showed me the next step - I defended my dissertation and a week later I was on my way. During the first week here I felt like I had ARRIVED - not just physically in South Africa, but in my destiny.